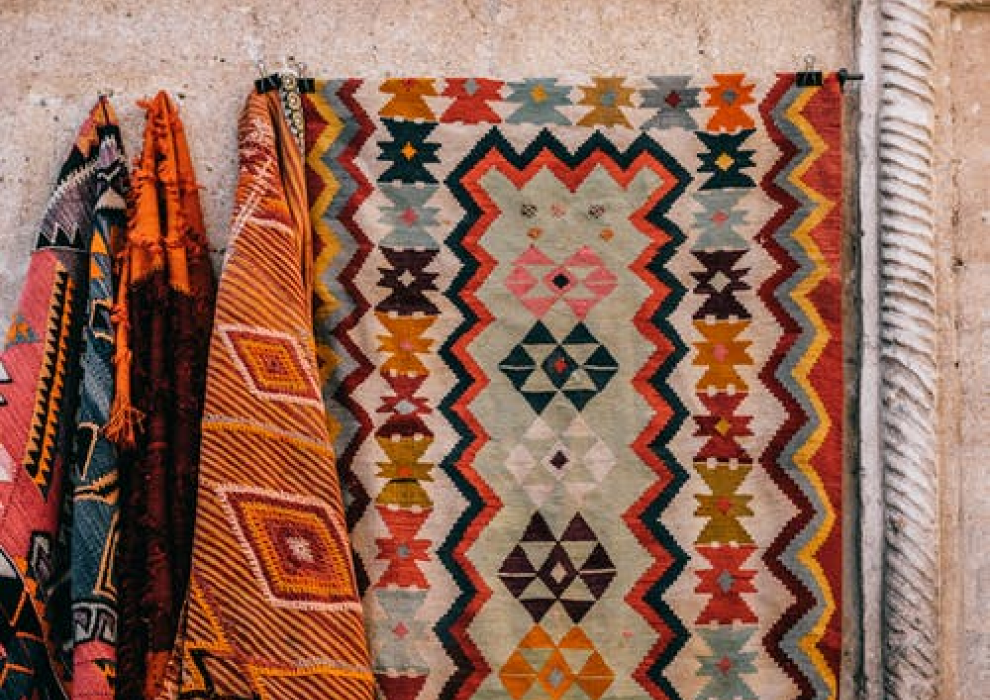 How You Have Contributed To A Better World

Begin earning by shopping here and sharing this platform, all the while we do all this good

We support people who have no means or ability of income

We take people out of poverty with our stakeholders together

We help withdraw more carbon than we emit into it together

Striving together with you to lead the world

We work by profiting with and for the community

We take people out of poverty with our stakeholders together

We help withdraw more carbon than we emit into it together

We support people who have no means or ability of income

We are Strivyn, a genuinely alternative organisation that works with our customers to improve the world they live in. We do this by sharing a large portion of profits with customers and spending a portion on building a better world. It’s an interesting way we do things.

The special ingredient in our services and products is offering a genuine alternative to what is offered currently. We share the benefits we are entitled to have for ourselves with our customers, so that we all can benefit. This is in line with our values, instilled by Islam. As the founder says, our payment is in smiles.

We are Strivyn, an organisation that works with our customers to improve the world they live in. We do this by sharing a large portion of profits with customers and spending a portion on building a better world. It’s an interesting way we do things.

We reward our customers with points, each point tracks our stock levels and can be redeemed for vouchers that reduce the price of orders. As our business grows we increase the number of points for new stock purchases and distribute this to active point owners and stock owners and invest a portion of income on the planet and on society.

We’ve been learning and experimenting since August 2020, however this idea has been developed from a childhood dream thought of about 30 years ago. The work including study in the field of business started in 2006. Where we go from here depends on you.

Why we are doing what we do

We learned that oftentimes business is the driver of change. Let’s face it, trade has existed since man has existed and trade is where innovation happens. It is because of trade that people's needs, wants, and desires are met. Like some, we also believe trade should be a driver of change and not just a maker of profit. Wealth should go beyond pockets and serve the people. That’s why we are redefining business in our own way.

We do this by giving points to customers for the stock we purchase after they have bought something. This point is then tracked to our stock levels, which grows as our sales grow or may reduce if the retail value of our stock held reduces. The value of points change depending on the value of total stock held, and whether the total value increases or decreases, because of stock growth or price cuts.

Rather than put all the profit in our pocket we grow the stock and give customers bonuses via more points as a result of that stock level increasing. From the sale of stock, we derive a portion of profit that we then reinvest into the company, society, and the world. It is through this we hope to tackle climate change, income insecurity, and poverty, and whatever future challenges we may face.

This idea is completely new and hasn’t been tested, but with the right effort from our employees, suppliers, customers, and you, we think we’re onto something.

Where we are based

We are currently based in London, United Kingdom, and are interested in talking to people who would like to work with us from around the world.

The concept is new, however the tools and features are based on Islamic principles. Even though it has Islamic principles at its core and hopes to spread the character and teaching of our prophet and the mercies of Allah, as found in the Quran for the benefit of all, it aims to serve all - so long as the founders and the foundations religious responsibilities are not affected and we don’t do or encourage that which is forbidden to us. The company is being geared to be majorly owned by a waqf, which is an old Islamic charitable instrument created and encouraged by Prophet Muhammad ﷺ. The waqf is owned by God, Allah, and is run for the benefit of society within the framework of Islam. The foundation, it is hoped, will later be endowed and registered in Labuan, Malaysia, which will have a 40% share of the company and whose councillors and projects will be elected and voted on by the stakeholders.

We provide express shipping on all the orders

Get HASSLE-FREE Return on most orders

Sign up to be the first to hear about new discounts and offers.

How do we increase your wealth when you buy from us, while helping the poor and recovering nature?

Sign up to be the first to hear about new discounts and offers.